Audiobooks ~ 50% off Sale at Audible

Which coincides, close enough ☺, with the arrival of our NZ Homeschool Allowance; so, I've been trying to find time to work through our wish list and see what will benefit us the most.

We try not to purchase anything that is over $11.95, as I can purchase titles over that price at a later stage - by selecting Buy 3 Extra Credits, which cost that amount each.
The sales ends on the 18th April (USA time) so that gives me until midday on the 19th to trawl through our wish list.

Here's what has made the cut so far: 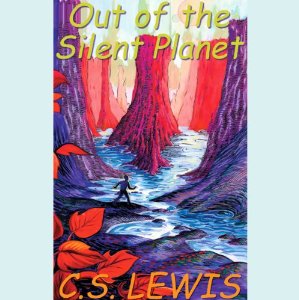 I've heard others mention this book, and decided I'd like to have a try at it; hoping it's not one of those titles that the thought of reading it is much better than actually doing it. 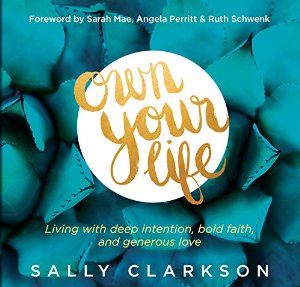 This is a more economical way, at $9.99, for me to enjoy Sally Clarkson's book.  A printed (book) copy is currently $21.51 over at bookdepository. 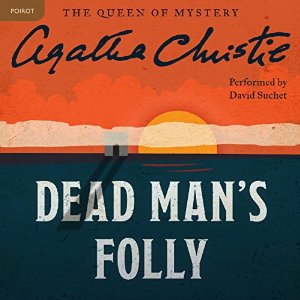 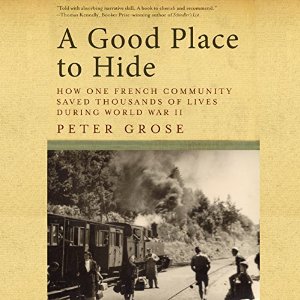 I really enjoy books like this; full of courage, faith and human compassion. Hoping this one measures up to my expectations. 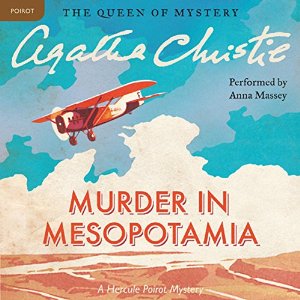 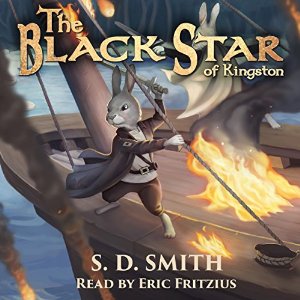 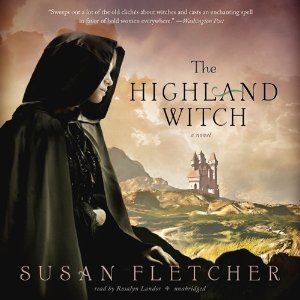 I'm not sure about this one yet... sometimes the 'passion' part is much more than I'm wanting to spend time listening to.  Wondering if anyone else has been through this book and could let us know about any sensual/s3xual content?    The story line appealed to my Scots ancestry ☺
The Highland Witch
A breathtaking novel of passion and betrayal in 17th-century Scotland and the portrait of an unforgettable heroine.
February 13, 1692. Thirty-eight members of the MacDonald clan are killed by soldiers who had previously enjoyed the clan’s hospitality. Many more die from exposure. Forty miles south, brilliant, captivating Corrag—accused witch and orphaned herbalist—is imprisoned in the Scottish highlands for her involvement in the massacre. As she awaits her death, she tells her story to Charles Leslie, an Irish propagandist who seeks information she may have condemning the Protestant King William. Hers is a story of passion, courage, love, and the magic of the natural world. By telling it, she transforms both their lives. 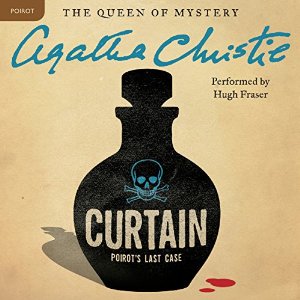 Dead Man's Folly is the last Hercule Periot mystery and the story takes place, with Captain Hastings, back at Styles which is where we were first introduced to Hastings. 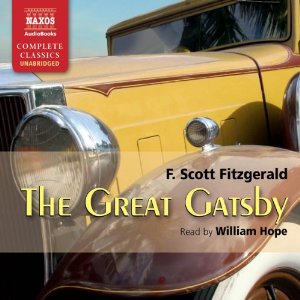 I'm wanting to listen to this before (should I?) hand the printed edition to Jay for a Lit study. 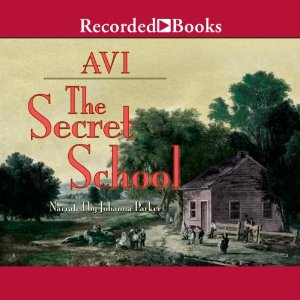 The Secret School is a lighter listen for Daisy; and the content fits in with our Modern History study. 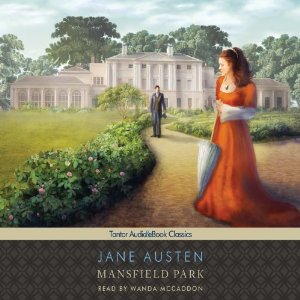 Mansfield Park was $0.00, as we own the 'free' kindle (via amazon).  I already have the edition read by Juliet Stevenson, but it's nice to have a 'spare copy' with a different reader. 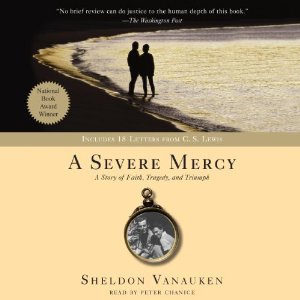 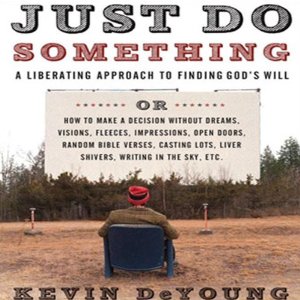 I've wanted to read, or listen, to this for a good while.  So pleased to be able to (hopefully) listen to it while I work.
Posted by Chelle at 12:17 AM