We're, pretty much, just carrying on from last week, which is detailed here, so I'll just detail items that are new for this week below.

I'm not sure how it happened, but we seem to be trying to listen to, or read through, as many Charles Dickens titles as the children can during the highschool years - which is great as I've never been through Dickens' unabridged works either .  The only Dickens' 'stories' I had exposure to during my out schooling years was Oliver Twist, &,  A Christmas Carol.

ETA: For those wanting a good, extras, suggestion list for Dickens, be sure to check out Chareen's post here.
(I'd just spotted her post in my blog's reading list, and had to share ☺)
And though we are not at the point, in history, where we are going to 'study' Charles Dickens life, again.... some of the items we have ear marked for that are:
Invitation to the Classics ~ Cowan pg 259
TGC;  Classics of British Literature: Lecture 32: Dickens - Writer With a Mission
The World of Charles Dickens ~ Angus Wilson (mature biography. Content Issues)

Bar the first four books I've listed just beneath, the rest of the titles we've been through this year.  (We have not been 'studying' through all these books , just immersing ourselves in Dickens' writing style, and discussing each book as we go along):
Oliver Twist
A Christmas Carol
Great Expectations (literature study during 2012)
Little Dorrit    (Daisy's favourite)
A Tale of Two Cities   (Though I enjoy the opening parallelism in this book, it is my least favourite Dickens title so far, perhaps due to the fact that I constantly seem to be comparing this work to other French Rev titles, by different authors, we've also been through.)
David Copperfield    (I really enjoyed this)
Bleak House   (Jay's favourite)
Our Mutual Friend
Nicholas Nickleby (dramatised, BBC) 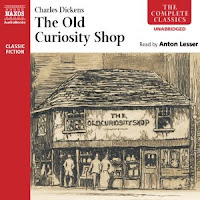 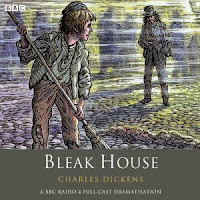 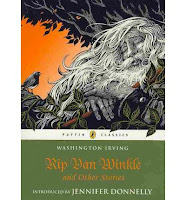 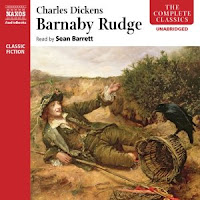 Death to the French ~ Forester 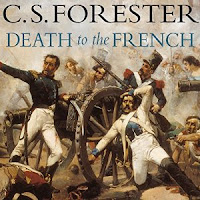 So happy to add that we only have 3 official weeks left until spring is recognised as being here.  The trees are starting to blossom and the weather, thankfully!!!, is consistently getting warmer.
Two more lambs have been born in our small flock, which makes our ongoing zoological project interesting and exciting.  Unfortunately :-(  these two are male,  so they're destined for 'harvesting' - we've nicknamed them Roast, and, Toast.
Posted by Chelle at 7:30 AM

Email ThisBlogThis!Share to TwitterShare to FacebookShare to Pinterest
Labels: British literature, Early Modern History during 2015, Highschool, our week ahead