We have the working skeleton for this schedule typed up ....
(Our NZ history spines are detailed at the bottom of this post)

We've pulled out 9 of the SL Core 3 history titles and have elected to go with the 4 day schedule, our way :-) 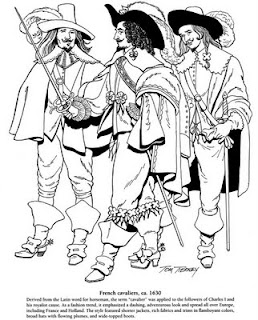 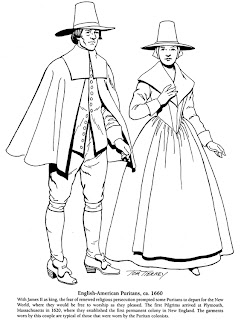 Titles we have dropped:
History
The Story of the USA Book 1 & 2. -dropped
North American Indians -dropped (for Canadians, you could delay starting this and slip it in as your 1st History R/A along with Walk the Worlds Rim – which on our schedule would become your 2nd history R/A)

Pedro’s Journal -switched to another core (we’re enjoying this alongside Core 2/ SOTW2 ch.31)

Incans, Aztecs & Mayans -changed to an Usborne reader which is being read with SOTW2 ch.32)
The Landmark History of the American People -dropped 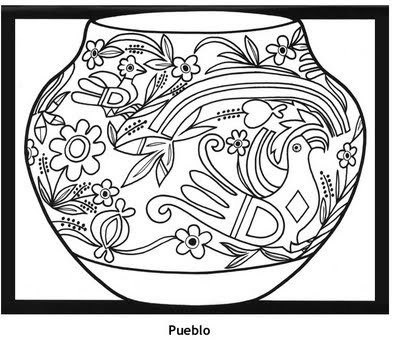 What’s the Big Idea Ben Franklin? -switched to another core (being enjoyed with our BF History of Science during Core 2 – this title could be slipped into SOTW3 chapter 23. )

We chose to pull in/place Can’t You Make them Behave King George? into SOTW3 Ch.19 since we wanted that to be the lead in for the R/A’s that followed.) 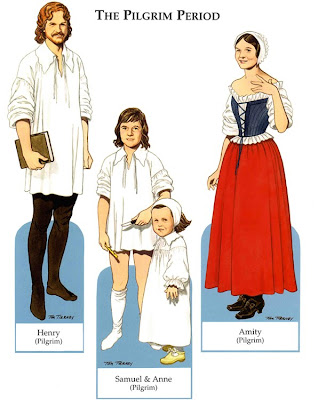 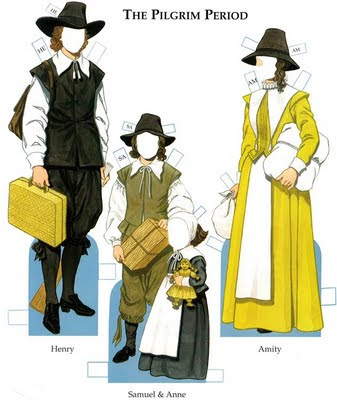 If you were There When They Signed the Constitution -dropped

The Lewis & Clark Expedition -changed don’t have this book and so will be reading Streams to the River, River to the Sea. )

We pulled in a few Readers as Read Alouds and you’ll notice in the schedule they have R3 beside them.
Also borrowed a few books from other SL Cores as we have no trouble replacing titles in a core .grin. so we just switched them around into cores that suit us, if we have them.

Titles we have dropped:
Read-Alouds
We dropped Walk the Worlds Rim & added in Secret of the Andes.

On the schedule, link pasted beneath, you can see we’ve pulled in other titles to read where we thought they would best suit. Sometimes the world history does not exactly match up with the history content in our reader …. but since we want to read those books sometime during SOTW3 & SL Core 3, that’s where we’ve placed them.

It’s also to be noted we are not using SL LA’s so that has adjusted how we've approached things.

We've uploaded our schedule here leaving the document 'open' so that things can be changed around should others wish to use it .... then hit print.
Here is also our very basic (!!) lapnote page to go with SOTW3.
We've since added in 2 other books with SOTW3 Ch.41
- Aotearoa: A New Zealand History by Olive Baldwin (pict bk)
- Fighting Past Each Other: the New Zealand Wars by Matthew Wright 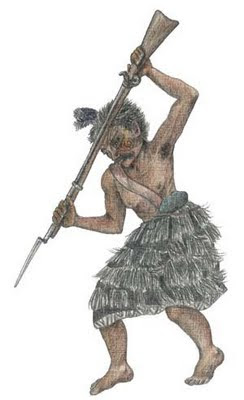 Thanks Chelle. Now I'm waiting to see what you are going to do with SOTW4 >hint< :-)