Books We're Reading, in place of Our Week Ahead Post

We're going through a new learning curve with Jay transitioning, more and more, over into his young adult studies - so our home educating line-up is feeling rather scrambled while we try to integrate fully outsourced subjects into the mix for Jay.


I've decided to skip posting Daisy's entire Week Ahead lists for a bit and will just share books we're reading, and possible audiobooks listened to,  or,  any film studies we've completed instead. 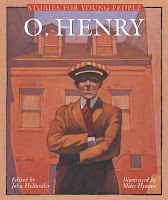 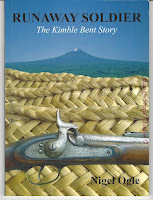 Email ThisBlogThis!Share to TwitterShare to FacebookShare to Pinterest
Labels: Modern History during 2016, New Zealand literature, our week ahead